Jesus Sends Out The 12 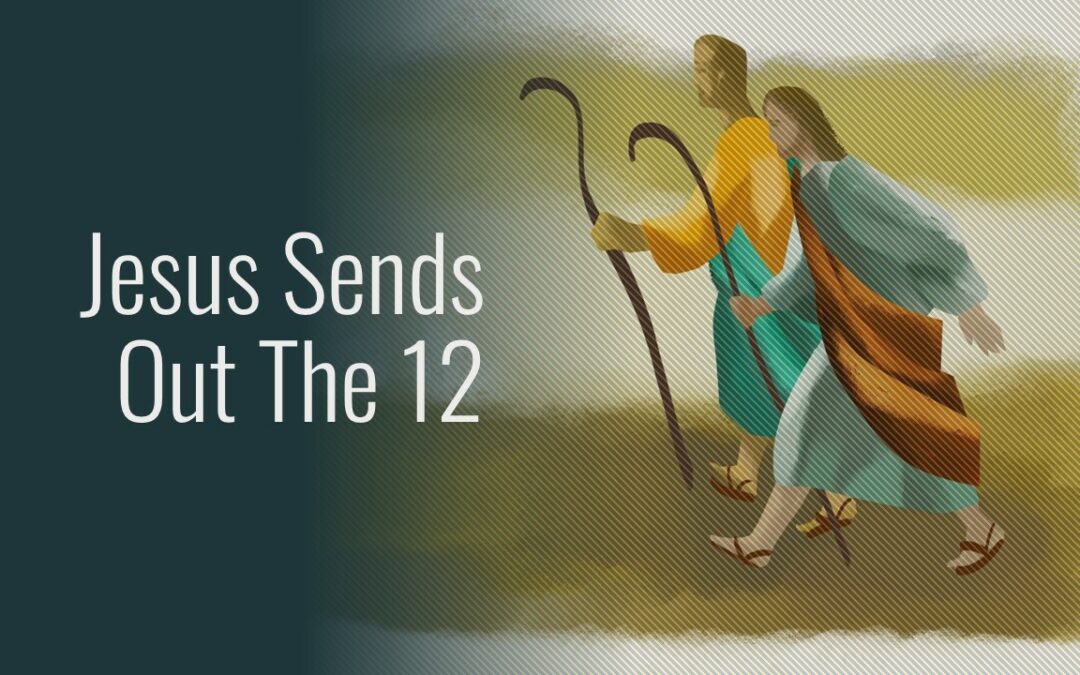 And he called the twelve and began to send them out two by two, and gave them authority over the unclean spirits.He charged them to take nothing for their journey except a staff—no bread, no bag, no money in their belts— but to wear sandals and not put on two tunics. And he said to them, “Whenever you enter a house, stay there until you depart from there. And if any place will not receive you and they will not listen to you, when you leave, shake off the dust that is on your feet as a testimony against them.” So they went out and proclaimed that people should repent. And they cast out many demons and anointed with oil many who were sick and healed them. – Mark 6:7-13

Jesus gave His disciples a mission to continue His work on this earth. This was the commission to do what Jesus had already prayed for in John 17:18.