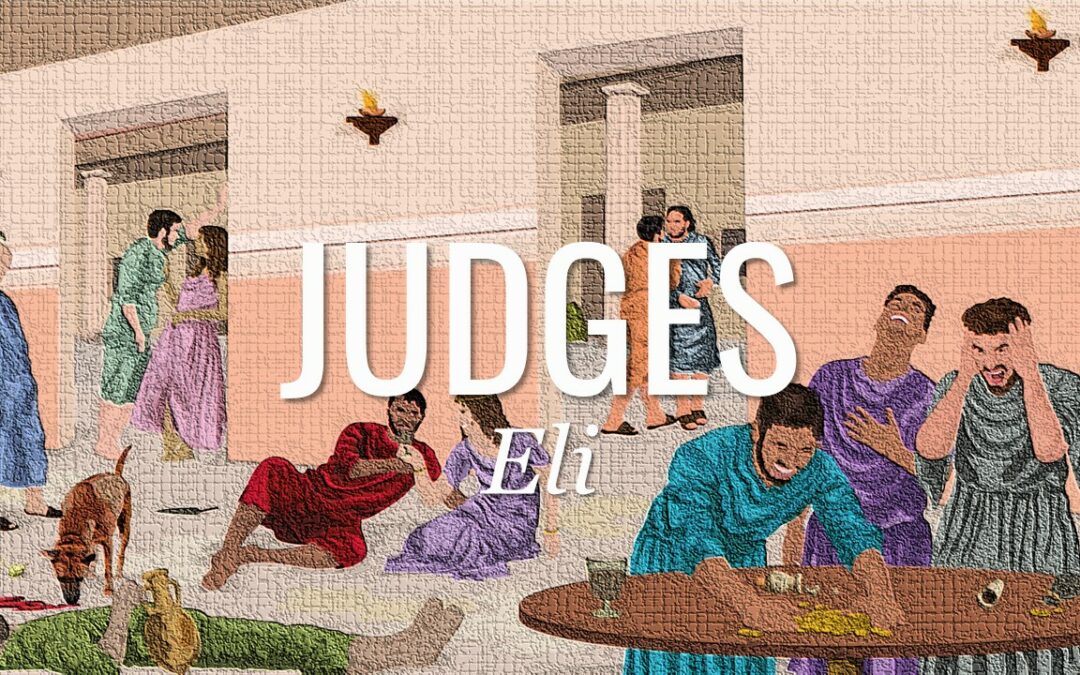 Now the sons of Eli were worthless men. They did not know the Lord. The custom of the priests with the people was that when any man offered sacrifice, the priest’s servant would come, while the meat was boiling, with a three-pronged fork in his hand, and he would thrust it into the pan or kettle or cauldron or pot. All that the fork brought up the priest would take for himself. This is what they did at Shiloh to all the Israelites who came there. Moreover, before the fat was burned, the priest’s servant would come and say to the man who was sacrificing, “Give meat for the priest to roast, for he will not accept boiled meat from you but only raw.” And if the man said to him, “Let them burn the fat first, and then take as much as you wish,” he would say, “No, you must give it now, and if not, I will take it by force.” Thus the sin of the young men was very great in the sight of the Lord, for the men treated the offering of the Lord with contempt. – 1 Samuel 2:12-17 (ESV)

Eli had reduced his love for God to second place behind his worthless sons. Who have you put first? Who or what else do you value above the Lord?