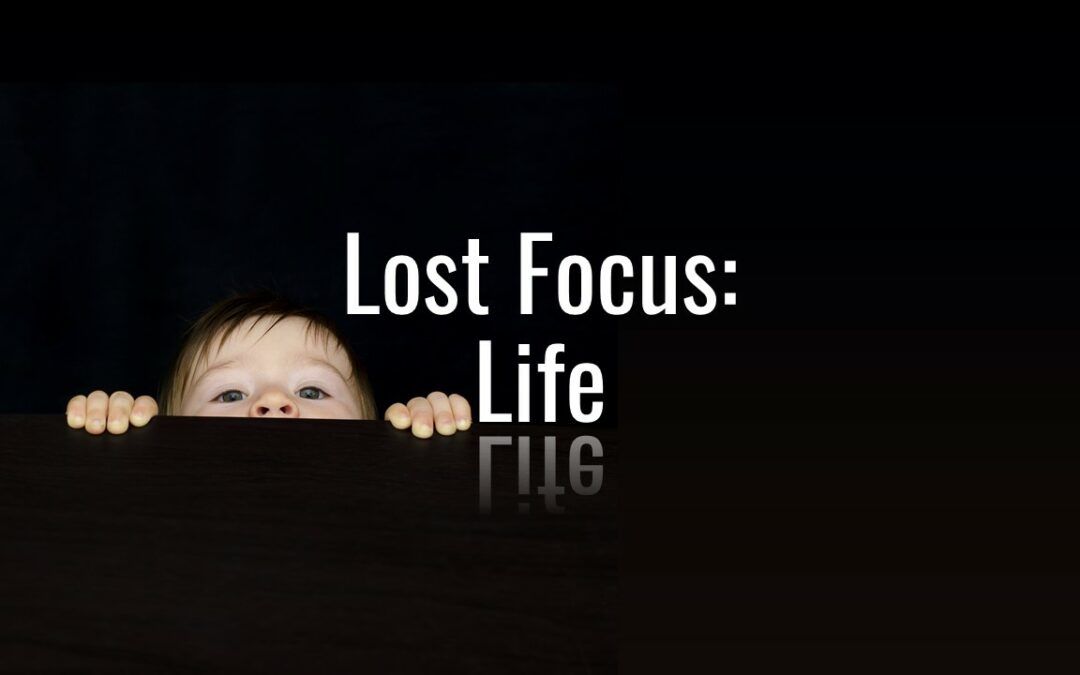 The Bible contains the horrifying story of child sacrifice practiced in the name of Molech (or Molek), a god of the Ammonites. Molech worship was practiced by the Ammonites and Canaanites, who worshiped Molech as a father figure. Idols of Molech were made of bronze and their outstretched arms were heated red-hot. Living children were then placed into the statue’s hands and died there or were rolled into a fire pit below.

A child might also be “passed through the fire” prior to the actual sacrifice in order to purify or “baptize” the child. Molech worship occurred in the Hinnom Valley near Jerusalem. Because of this, the valley became associated with the idea of Tophet, or hell (Isaiah 30:33; Jeremiah 19:12; Mark 9:45).

Tophet was in the valley of Hinnom, as mentioned in these passages it was a garbage dump. There were always fires burning and so this was picture of hell. Ah church service in the dump. Babies would be thrown into the dump if they were unwanted and the remains of sacrifice would be, as well.

God prohibited Israel from child sacrifice in general and Molech worship in particular.

“Say to the Israelites: ‘Any Israelite or any foreigner. The residing in Israel who sacrifices any of his children to Molek is to be put to death members of the community are to stone him. I myself will set my face against him and will cut him off from his people; for by sacrificing his children to Molek, he has defiled my sanctuary and profaned my holy name. If the members of the community close their eyes when that man sacrifices one of his children to Molek and if they fail to put him to death, I myself will set my face against him and his family and will cut them off from their people together with all who follow him in prostituting themselves to Molek.’” – Leviticus 20:2-5

God has a zero-tolerance for child sacrifice.

King Solomon became involved in this horrendous practice, as recorded in 1 Kings 11:4-11, and later, the evil king Manassah offered his own son as a sacrifice (2 Kings 21:6), as did King Ahaz (2 Chronicles 28:1-4). The people of Judah participated in this crime against their own sons, a sin so “detestable” that God said it had never even crossed His mind (Jeremiah 32:35). Child sacrifice was one reason for the Babylonian captivity (Jeremiah 32:36).

It is no different today. We are still sacrificing children to Molech through abortion.

Children are aborted, baby girls and boys, and thrown into the dumps in the name of, “I want what I want.” Friends, there are a lot of babies in heaven today because of this very thing.

God can forgive abortion just like any other sin!

“Come now, let us reason together, says the Lord: though your sins are like scarlet, they shall be as white as snow;
though they are red like crimson, they shall become like wool.” – Isaiah 1:18

What will you do now?

Mentoring through The Pregnancy Network is one way you can get involved. We as a church, a gathering, a body of believers, those who have been called out, should want to get involved in order that lives are changed for the Kingdom of Heaven!

We have an opportunity to change the trajectory of a younger generation and to encourage them to come to the Lord. In order to do this, we must take the proper steps and encourage others by presenting the truth. The number of abortions drops substantially when the truth is presented!

Family, it boils down to the presentation of the Gospel message to a hurting and broken world. 83% were willing to hear that message… and if more are willing to present that message then more will hear. It’s up to you and I! We can pray, we can get involved by mentoring, and we can love one another as Christ has loved us and that means by presenting the truth in love.

If you want to get involved with The Pregnancy Network, or are struggling with a past abortion, please contact us.