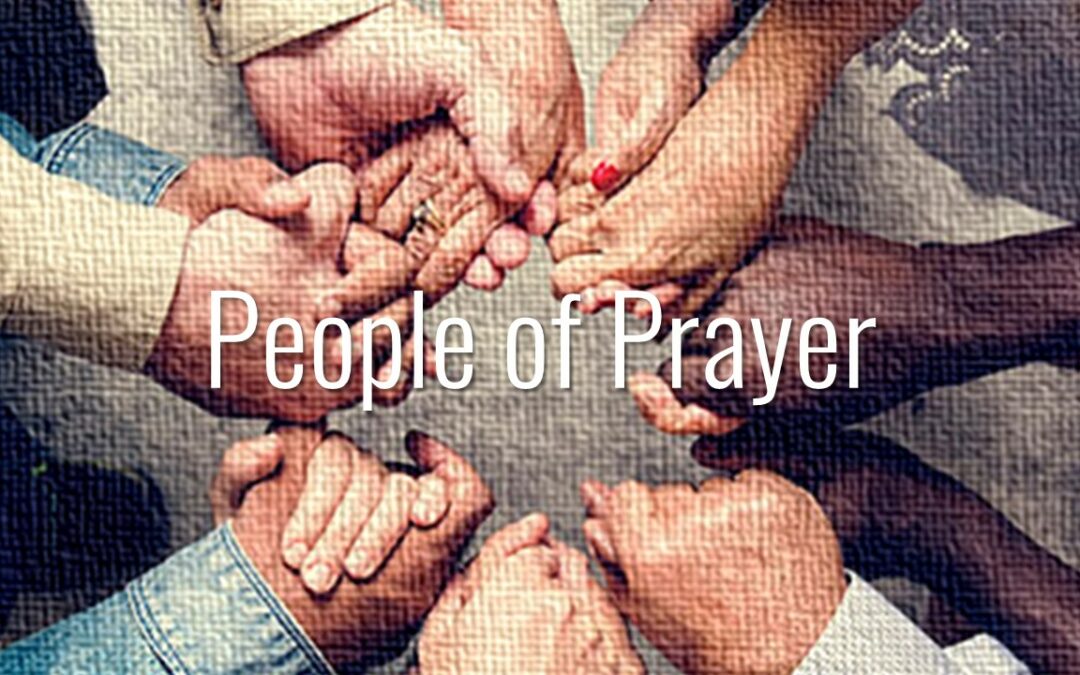 Have you ever known an extraordinary Christian? Now before you answer, I am not speaking of one who is always saying how good they are and how wonderfully they serve the Lord. I am speaking of those who serve the Lord in the shadows and never take credit for what they do. They are in fervent prayer to the Lord in all matters.

I remember many years ago meeting one such man. He was a locksmith and I worked on his company vehicle regularly at my automotive repair shop. When he came in for service he said, “When you are finished come and get me out back. It’s time for me to pray.” I didn’t think much of it, other than that it was great for a man to be engaged with the Lord on a schedule. Not to say it was merely routine, but he was committed to when and how he prayed to God. The next time I saw this gentleman he said, “Ray, I know that you have been going through some tribulations in your life. How can I pray for you?” As I began to open up to him about the present trials in my life, he opened his notebook and noted the day, time, my name, and my prayer requests. You see, he was so committed to praying for others that he kept a prayer journal.

In the Bible we meet many people of prayer. Daniel prayed for his fellow countrymen who were in captivity in Babylon. He prayed for their sins and that His Father in heaven would forgive them. Daniel took responsibility for the sins of his people and asked for God’s to forgiveness. Does that sound like someone else you may have heard of? Jesus on the cross said, “Father forgive them for they know not what they do.”

Daniel prayed with boldness and vigor because he studied God’s Word. Daniel knew that effective prayer comes out of knowing and praying Scripture.

“Only when we get serious with God can we expect an answer.” D.L. Moody

Daniel knew that God’s promises invite our prayers and participation.

“Nothing, therefore, can be better for us, than to ask for what he has promised.” John Calvin

I saw that same praying locksmith about a year ago in the grocery store. As he grabbed my hand he said, “Your name is still in my book. Give me an update.” As I began to pour my heart out to him, we both stood in the store and cried and prayed.

What connections have you made in your life? Who should you lift up and who do you lift regularly to the Lord in prayer? The greatest way to know your Heavenly Father is to dive into His Word and talk to Him regularly. You just never know who your prayers will impact!