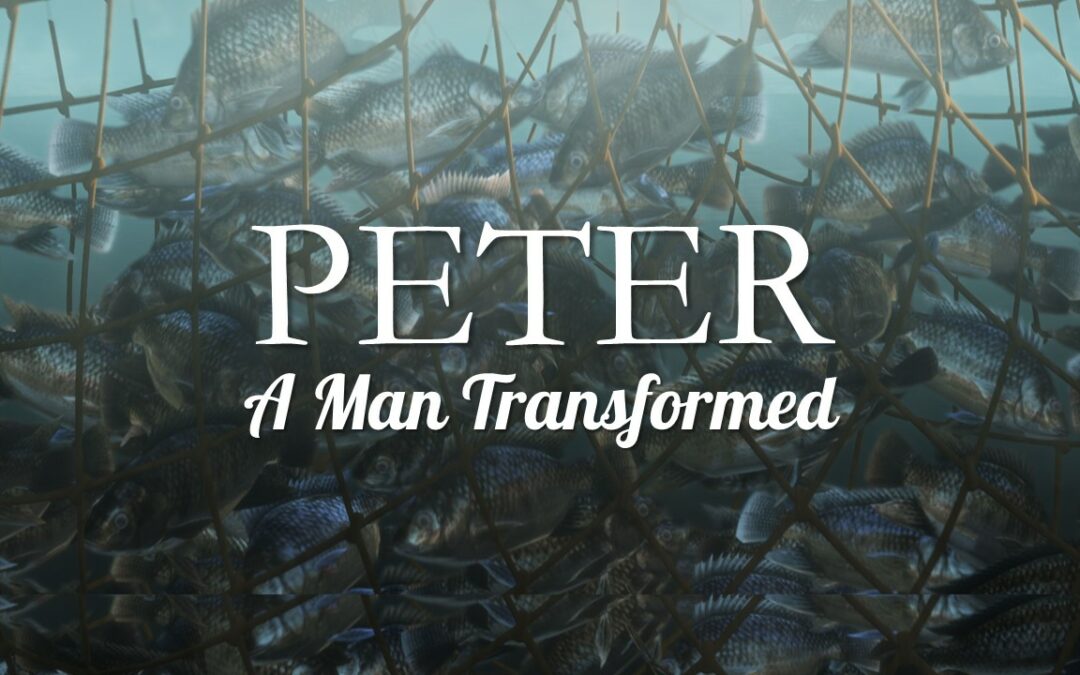 Simon Peter was outspoken and tended to end his early dealings with ministry with his foot in his mouth. He was passionate but lacked wisdom. He was enthusiastic, strong-willed, and impulsive at times.

He was a natural-born leader that often became a spokesman for the other disciples. He was the first to confess Jesus as Lord. He also cut off the soldier’s ear in the Garden of Gethsemane and denied Christ, just as Jesus had said he would.

But, it was Peter who the Lord used on the day of Pentecost to speak to the multitudes about Christ’s saving grace. God used Peter in amazing ways. How does he want to use you?