The Gospels: Introduction to Matthew 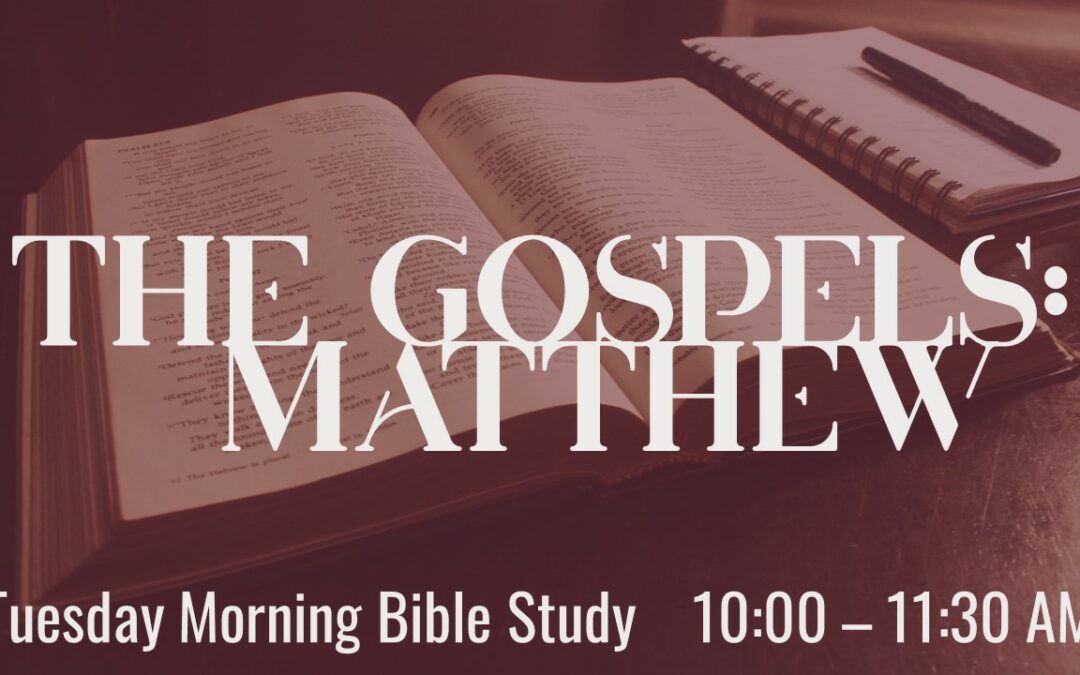 The Jewish character of this Gospel is evident in many ways. There are many indications that Matthew expected that his readers would be familiar with Jewish culture.

Matthew’s own experience with the Lord is recorded in (Matthew 9:9-17), it is a great example of God’s grace. His old name was Levi, the son of Alphaeus (Mark2:14), and his name was changed to Matthew which means “the gift of God”. His name was apparently given to commemorate his conversation, and his call to be a disciple of Christ.

A tax collector of that day must know Greek and be a literate, well-organized man. Some think that Matthew was the “recorder” among the disciples and took notes of Jesus’ teaching. Remember tax collectors were some of the most hated people of the day, especially by the Jewish people. Many of them were of Jewish descent and were literally traitors who sold out their own nation for personal gain, due to the fact they could keep the profits from the bottom of the collections for themselves. Each tax collector purchased the right from the Roman government to collect these taxes, so the more he gathered the more he could keep for himself. They were considered traitors and thieves and by being in constant contact with gentiles, many left them as suspect or just unclean. Jesus made mention of his view of publicans, He classified them as harlots, and other sinners (Matthew 5:46-47, 18:17).

(a) Bullet-points from Wiersbe Bible Commentary.